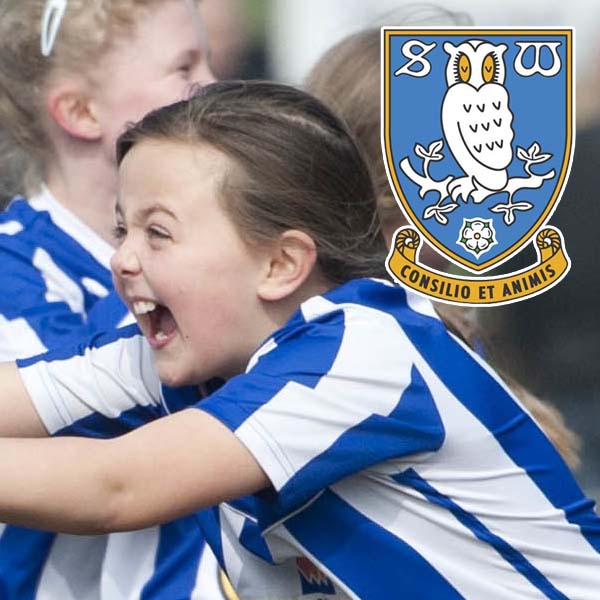 Another good performance from our ladies while we're struggling with injuries, to say the defence was made up of mainly midfielders and 2 of those in there first season of senior football makes the win that bit more impressive for me. Cara robinson, Molly Wilde, Niamh Kerrigan and Ella McGrorey have never played as a defensive unit but did us proud.

The team are giving it there all every week no matter where they are asked to play. Midfield worked a treat with Beth Awdas's calm cool head putting some fantastic balls through to our wingers/strikers and Freya Wilson switching from striker to partner her with a powerful no nonsense performance. With four strikers on the pitch to start we gave worsborough plenty of problems in the first half. Millie Simms opened the scoring after 15 mins capitalising and a defensive mistake, Halima Essa put us 2-0 up running clear of worsboroughs defence and rounding the keeper to walk the ball into the net. Beth Awdas played a lovely ball from just outside the centre circle to Freya Wilson, the ball coming over her shoulder one touch to control and one to score 3-0. Kayha Williams made it 4-0 after 28mins from just inside the right hand side of the box with a lovely shot with the outside of her boot .

Just before H-T worsborough got what I though was a harsh penalty but to be fair we was awarded one in the second half which the opposition could have said the same. Courtney Tingle not only saved the penalty but managed to get a hand to the follow up shot!

In the second half Millie Simms completed our scoring stepping up to put our penalty away. We probably played our best football in the first half and to be fair to Worsbrough they did give us much more of a game in the second getting a goal late on .

A good game to watch with some strong no nonsense tackling and good well worked goals. Everyone played there part in today's win not just the ones mentioned above .

Thats now played 3 won 3 and top of the league with us not having lost a league game since 8th Sept 2019 thats a run of 18 wins.